“I was not very interested when Mr. Battle first contacted me several years. Then…. a family member needed some significant help. I remembered what he said. He walked me through the process and saved us significant dollars on a monthly basis for medication. I am indeed thankful.”

“Battle and Company saved my house from foreclosure, not once, but twice in fourteen months”

“I didn’t know that I could reduce my health insurance costs and much as what Mr. Battle showed me!”

“I didn’t know anything about a Medicare Advantage Plan. Mr. Battle carefully explained what I was missing. I had because of my lack of knowledge overpaid for my health insurance for more than six years” 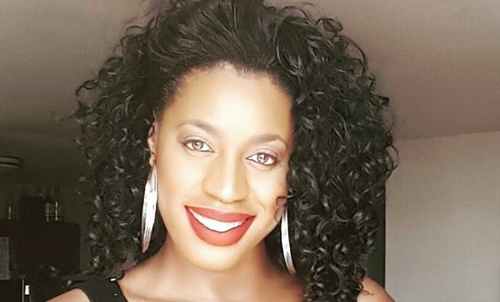 “I didn’t believe that I could ever get out of debt. I had four payday loans and ten credit cards. After almost three years, using THE PLAN I have no payday loans, an improved credit score, almost $10,000 in the bank. I started with twenty creditors and now I have only seven creditors left and only one large debt, student loans remaining. Thank you Mr. Battle.”

When I first met Mr. Battle, I was being sued. You can imagine the fear and stress. Mr. Battle negotiated with the attorney and helped me avoid the lawsuit, settling out of court, AND I paid less than they originally sued my for.”

“When I met Mr. Battle twenty-one years ago, I was being sued and I was staying in a crowed two bedroom apartment. He told me that not only could he get me out of debt, I could own my own home. To say that I was skeptical is an understatement. In fact, I thought he was crazy. Needless to say, I have owned my own house for more than seventeen years. Even when I made mistakes, he helped me through every one.

I was a widow and challenged by the loss of my husband, trying to make sense of my finances. I had a lot of small debt. The debt service was crippling. In fact, I had just been sued. Mr. Battle analyzed my debt and restructured it. As a result, I was able to drastically lower my debt service, interest and my stress. Further restructuring of my assets has allowed me to have no debt. I thank God!